Why should we do Screenshot Testing 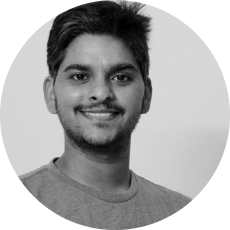 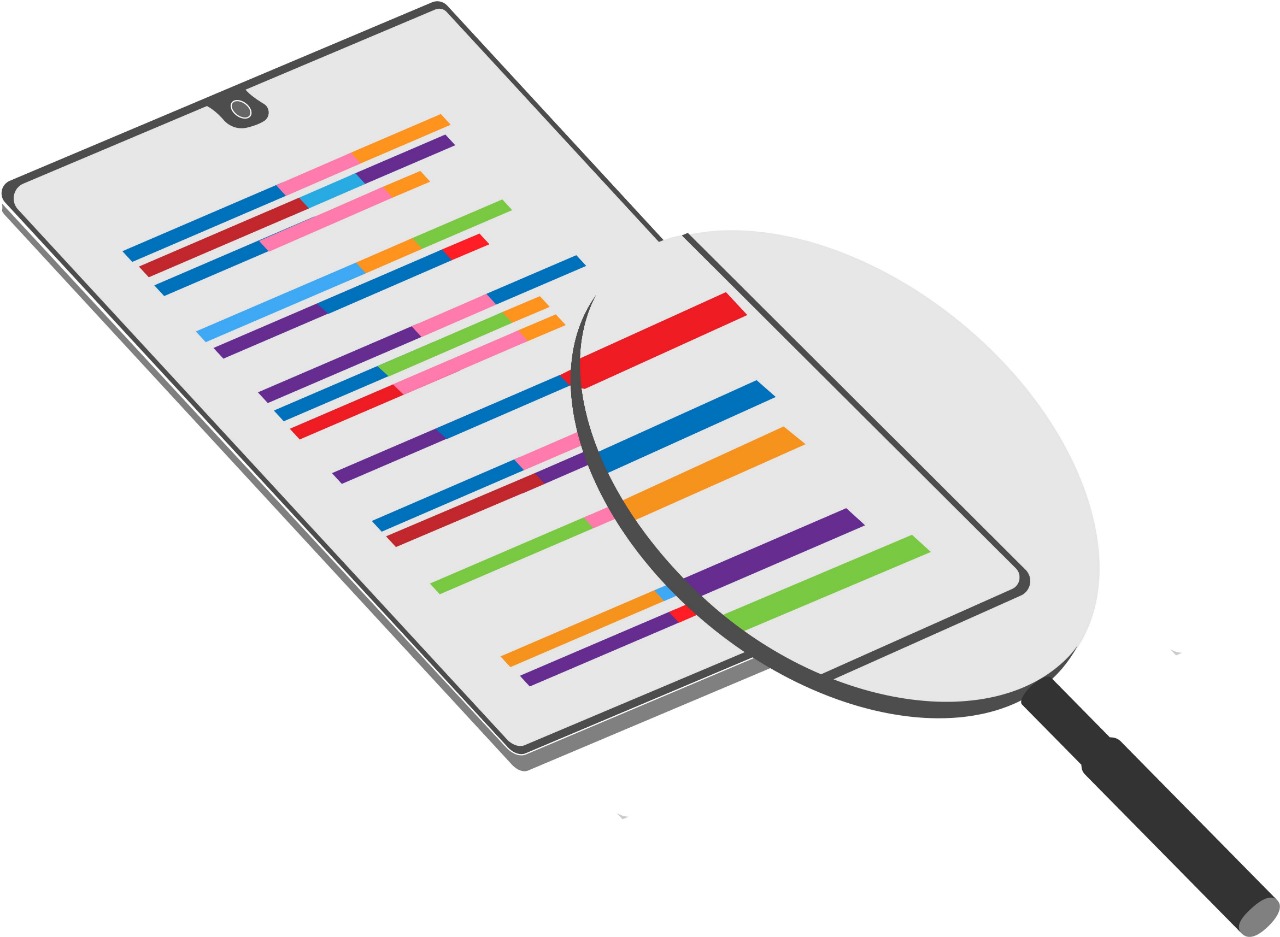 Testing your application during development is important for delivering a properly functioning application and a good user experience. But regular testing software is meant to find errors in your code and report them to you.

Some errors occur at the UI level of the program which can alter your users' experience altogether. Screenshotbot helps you in just that, we integrate with CI tools that work to check your code and then when the program is executed and Screenshotbot takes screenshots of the visual changes that have occurred during that stage and notifies the users of the change.

Manually testing for visual changes can become difficult especially when the changes are subtle such as changes in the quality of the image. Screenshotbot checks even for these minute changes and notifies your developers almost as soon as they push their changes.

When it comes to manual testing, it can be quite a time-consuming to test your application. This includes screenshot testing. But screenshots bring in its own unique challenges: you can’t just “verify” if a screenshot it “correct”: it needs to be compared against previous versions of the screnehost. This adds more steps to do a screenshot test over other tests.

Screenshotbot helps in removing this very problem of adding another step. Screenshotbot takes the screenshot when the tools are run in any CI which you use (of course, you can use Screenshotbot even if you don’t use CI) and compares the two screenshot to give you a report if there any changes happen.

Manual screenshots are more prone to errors over automated once. There can be visual errors that may not be seen by the naked eye. Yes, if you are not able to see it then the customer won’t too right? But your customer might be using a very different screens resolution where your polish issues become apparent.

Screenshotbot shows the areas where the changes between the two screenshots, and also lets you know which commit caused the change. This makes tracking down regressions much more faster than doing it manually.

Requires a certain level of skill

When it comes to manual screenshot testing, there is always a certain level of skill that is required and many organizations outsource this work. This additional hiring and training of QA engineers can significantly increase your engineering costs.

Screenshotbot is easy to use and once set up for the user the customer doesn’t have to worry since it can be monitored by varying levels of management.

Screenshotbot helps in removing the problems of Manual Screenshot testing and the best part is that it is free to join. We recommend every organization whether it is a single programmer to a large enterprise should do screenshot testing to make sure that their application is Pixel Perfect. Follow us on Facebook, Twitter and LinkedIn to be updated about Screenshotbot and what we can do.